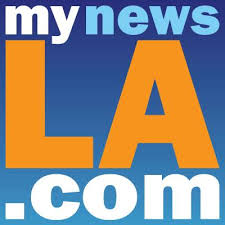 Between January and May of this year, 23 children died of suspected or confirmed abuse or neglect, including drownings and traffic deaths, according to updated information provided Monday on the Los Angeles County Department of Children and Family Services website.

“The death of a child in our community understandably affects us all very deeply. It’s natural for families and community members to want immediate answers,” Cagle said. “While state law protects the confidentiality of records for children and families who may have come to the attention of child protective services, we are able to share statistical data.”

More than half — 56% — of the 107 children whose deaths were reported to the hotline between January and May — the vast majority of which were ultimately determined not to have been caused by abuse — had a record of prior contact with DCFS, according to the data. The alleged abuse could have been entirely unrelated to the manner of death or could have been a case closed by social workers after determining that abuse had not occurred.