If you are a current or former foster youth in Los Angeles County looking for employment, DCFS is committed to ensuring your self-sufficiency by connecting you to volunteer opportunities, internships, job-training programs, vocational schools, entry-level employment and military service.

Below is an overview of employment and volunteer programs within Los Angeles County available to current and former foster youth.

DeShaun was the only one of his four siblings to be placed in foster care, his other three siblings remained at home.  He seemed to be the scapegoat for every problem the family encountered. His mother decided she could not longer handle him and he spent a brief period of time in a foster home before moving to a group home that was better equipped to meet his behavioral needs. In his first foster home, DeShaun had some conflict with another boy in the foster home and the foster father felt it would be the best thing for the other boys in the house if the newest member, who seemed to be clashing with the others, moved elsewhere. He had worked very hard to establish a comfortable and peaceful environment and did not want to rock the boat, for everyone’s sake.  DeShaun is a youth who is able to advocate for himself and, during his initial adjustment period in the home, seemed to be upset with one thing or another. After a heated argument with his foster brother, during which he made some hurtful remarks, he found himself living in an all-boys level-12 group home.

In the group home, DeShaun’s behavior only got worse.  He was surrounded by children who were hurt, angry, and had learned to express themselves through acts of aggression or defiance. Soon, he began to do the same. Over the course of several months, DeShaun began to benefit from the weekly counseling with his therapist and Therapeutic Behavioral Services.

One day, DeShaun contacted his social worker to inform her that he had taken it upon himself to call his prior foster father and ask to come back to the house. DeShaun was eager to tell me that his former foster father was willing to think about having him move back into the home.

Over time, his foster father became immeasurably pleased with DeShaun’s reformed behavior and the trusting relationship the two of them had developed. He left the choice of a permanent plan up to DeShaun, and ultimately legally adopted him as his son. 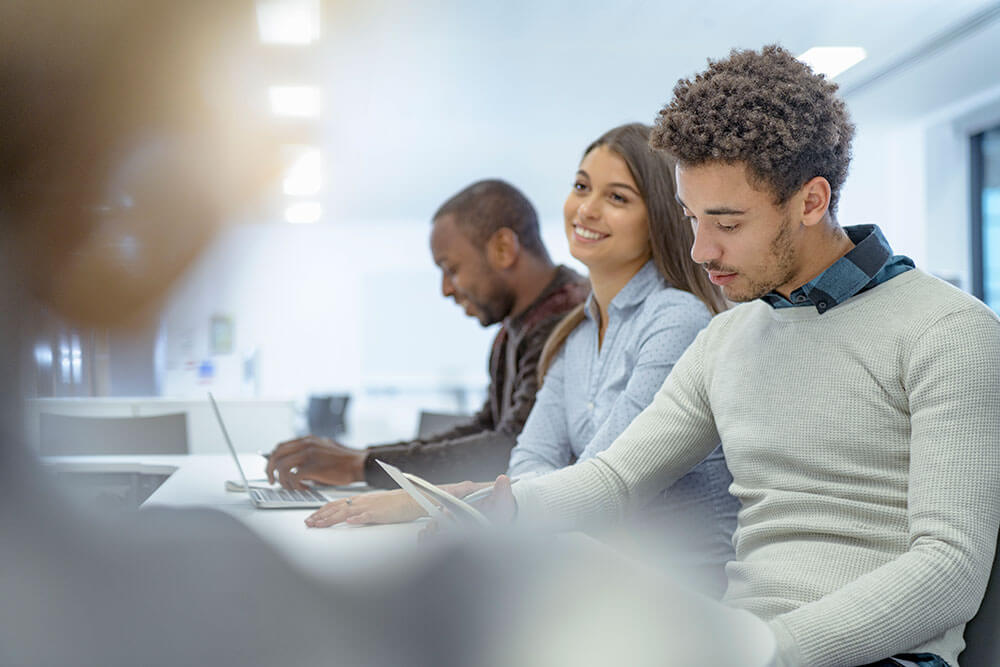 The Career Development Internship (CDI) program provides opportunities for current and former foster youth, over age 18, who are/were Independent Living Program eligible, to work for the County of Los Angeles as a full-time, paid intern, for 24 months. CDIs also participate in trainings to help them gain the knowledge, skills and abilities necessary to compete for full-time permanent positions with the County. 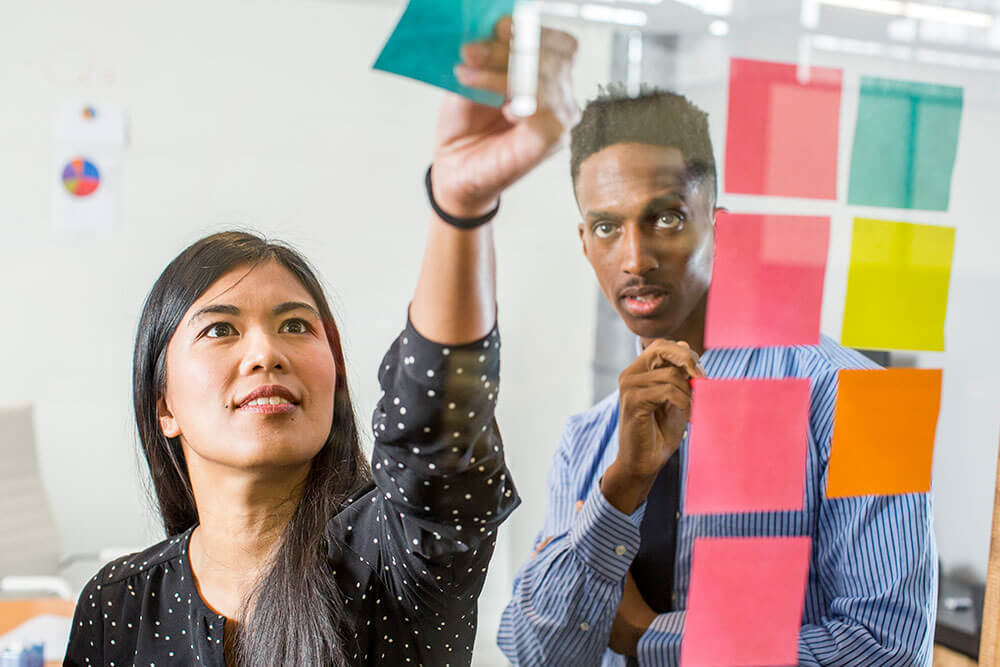 The Bridge to Work program works with current and former foster youth between the ages of 16 and 20 who are Independent Living Program eligible. This workforce development program offers 30 hours of pre-work preparation and up to 400 paid hours of work experience and support. 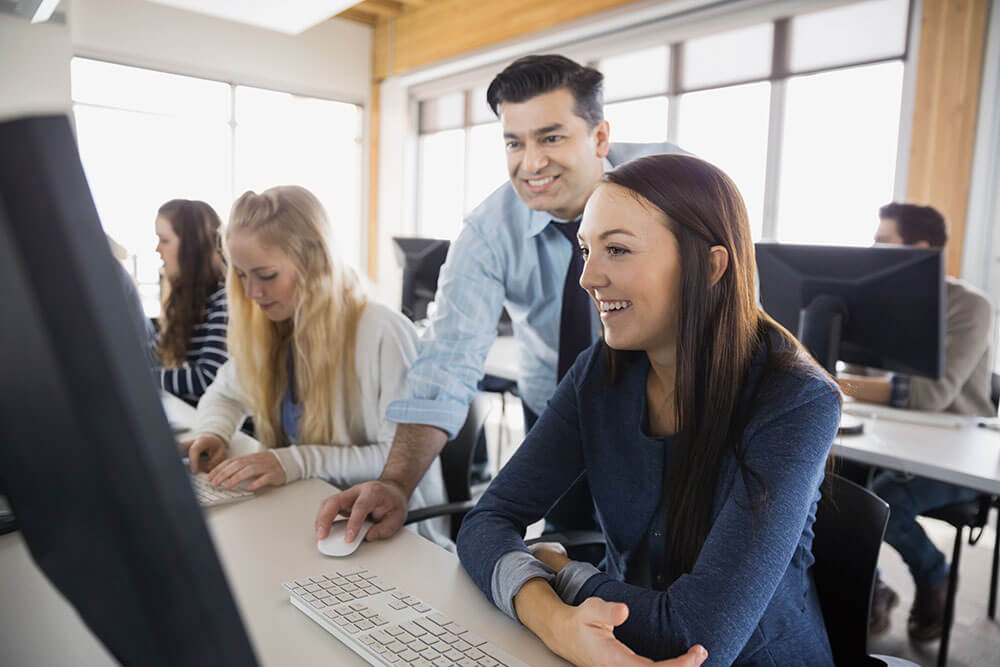 The Countywide Youth Bridges Program provides youth the opportunity to work at one of 35 county departments, and provides job skills training, mentorship opportunities and other supportive services to help you map our your career and educational goals – and explore a potential career in the public sector.

Program participants receive up to 120 hours of paid work experience, with opportunities for growth. 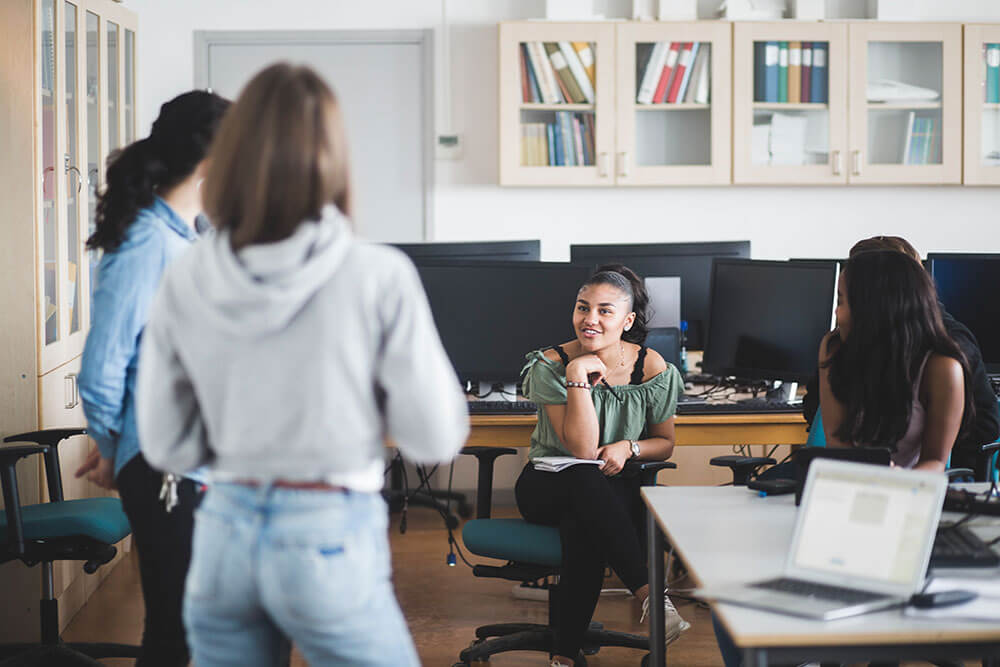 The Academic Internship Program is designed to place Los Angeles college and university students as student interns with county departments for the completion of specific projects, research, or studies ordered by the Board of Supervisors or developed by a county department.

These internships are unpaid, and projects are carefully designed to offer each intern a practical and meaningful internship experience. Participants normally spend 8-16 hours per week at their internship unless noted differently on the project description. 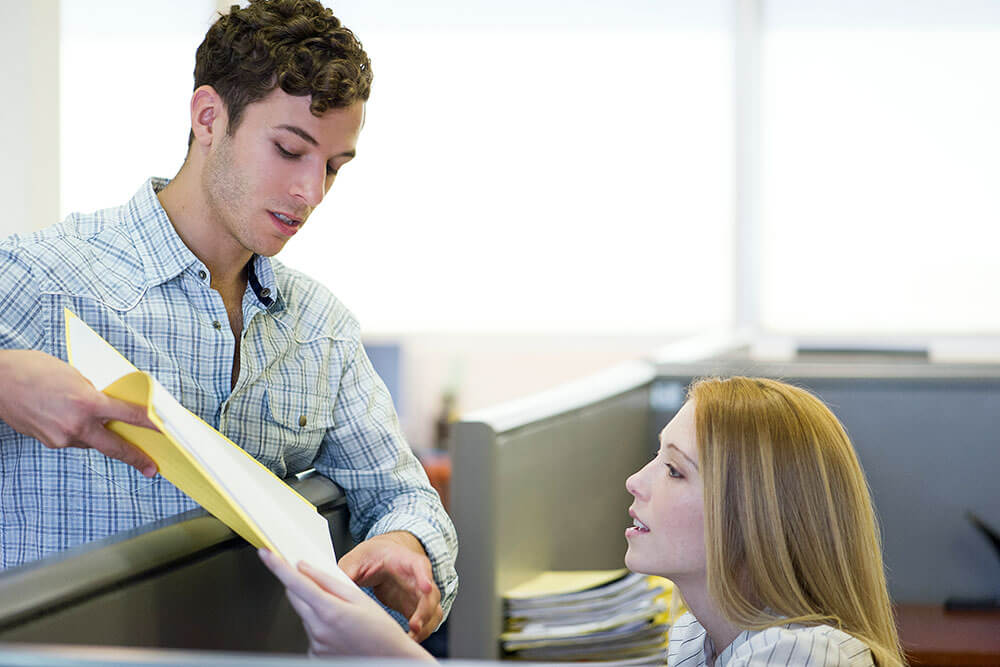 If you are interested in giving back to your community, the LA County DCFS Volunteer Intern Program (VIP) needs volunteers to provide support in a number of services and activities.  Volunteers have the opportunity to volunteer at regional DCFS offices or at the multiple events and activities that occur throughout the year. In order to participate, volunteers must complete a live scan and TB test. As a volunteer, you will get the opportunity to serve the families who are currently under DCFS care, in addition to aiding DCFS workforce members.

Volunteers may assist Bureaus/Divisions/Offices with:

If you have any questions and to apply, please email the DCFS Volunteer Internship Program. 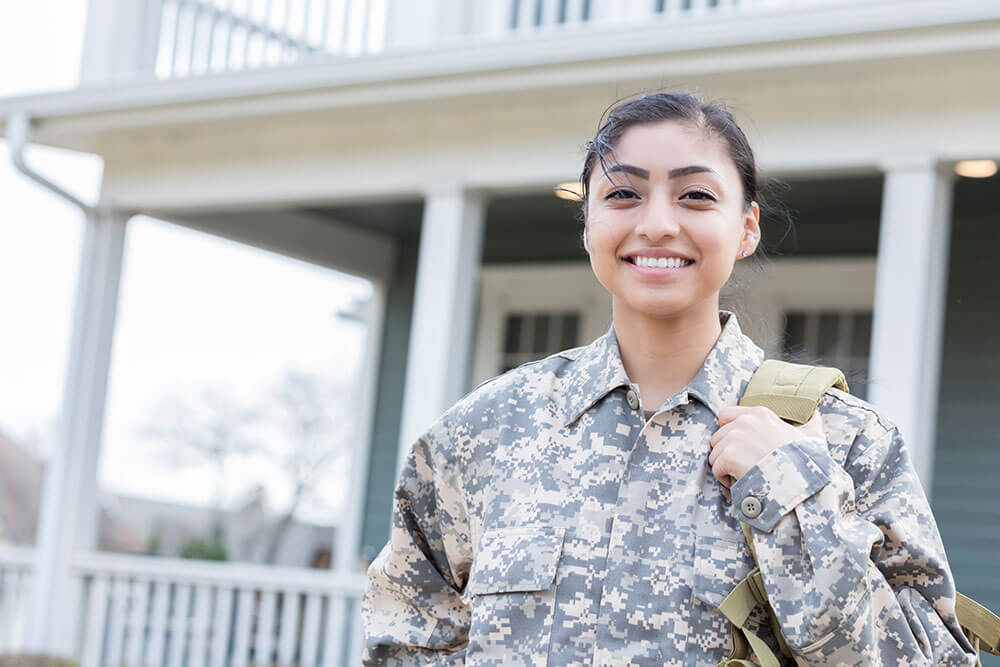 If you are a current or former foster youth considering the armed forces, email the DCFS Military Veteran Program to be connected with a DCFS employee who can share their personal experience in the military.  Additionally, if you are ready to enlist in the military, below is a guide to assist youth in foster care and their caregivers to navigate the military enlistment process.

Joining the Military – A Guide for Youth in Foster Care

There are no current events. Please check back soon. View More Youth Events »
Back to Top